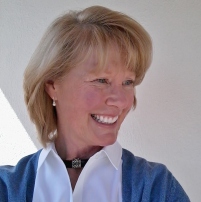 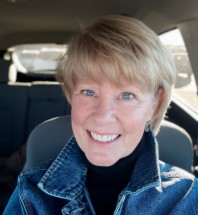 The Griffin Series (optioned for film) 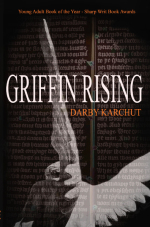 For centuries, rumors have abounded of a lowly caste of supernatural beings known as the Terrae Angeli. Armed with the power to control Earth, Fire, Wind and Water, these warriors secretly serve as guardians for mortals in danger.

But for one young angel-in-training, Griffin, life is hell as a cruel master makes his apprenticeship a nightmare. On the verge of failing, a new mentor, Basil, enters his life and changes it forever.

Taking on the identity of father and son, Griffin and Basil forge a special bond where honesty and trust go hand in hand to secure Griffin’s destiny as a Terrae Angeli. Griffin’s belief in himself and the love of a mortal girl are the perfect combination in overcoming the darkest days of his life. But will it be enough for him to succeed?

For Griffin, it’s time to angel up.

"Darby Karchut not only wrote a killer debut novel, but she also made her readers a promise of more greatness to come." - Rabid Reads 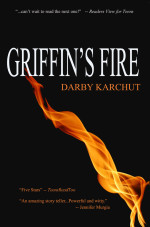 Forced to become mortal, ex-teen angel Griffin has been banished from the Terrae Angeli. Struggling to adjust, he enrolls in the heaven-and-hell known as high school. In spite of his friends’ support, Centennial High proves to be a battleground, complete with a malicious math teacher.

And to make matters worse, his Mentor, Basil, has been ordered to take on a new apprentice, the gifted and egotistical seventeen-year-old Sergei, whose covert attacks make Griffin’s home life as bleak as a Siberian winter.

Caught between school, Sergei, and a desperate secret, Griffin is certain of one thing: the only way to fight a Cold War is with Fire. 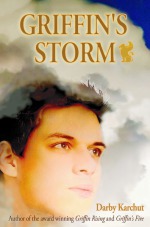 An old enemy returns. A new alliance is formed. And Griffin finds himself in the eye of the storm when an ancient racial hatred is set loose, jeopardizing the very existence of the Terrae Angeli.

Once again, the teen guardian angel is forced to battle his worst nightmare.

But this time, Griffin comes back swinging. With a vengeance.